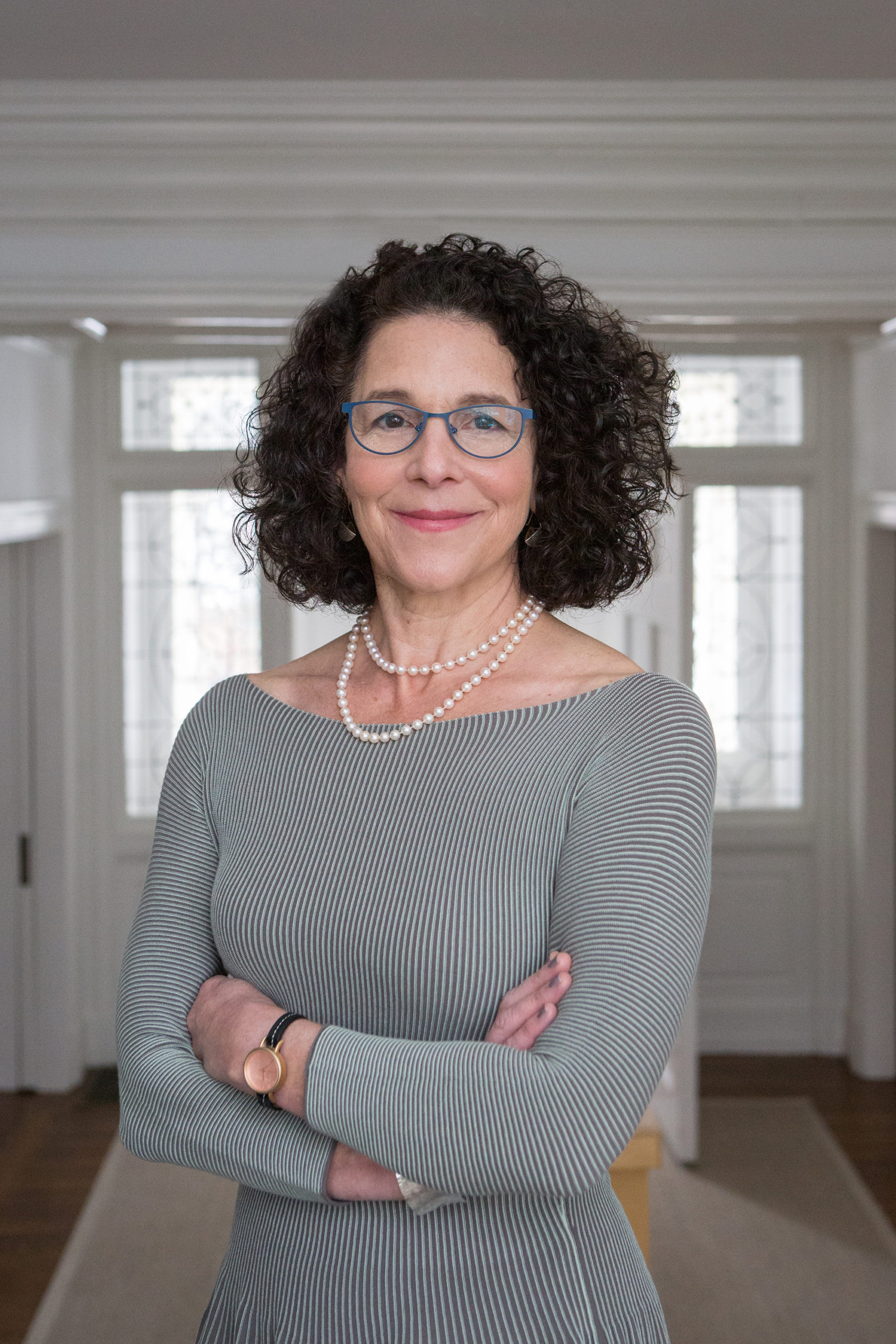 An accomplished educator and academic leader, Rosanne Somerson 76 ID has deep roots at RISD–first established when she was an undergraduate student in the 1970s. RISD’s Board of Trustees appointed her RISD’s 17th president on February 18, 2015 after conducting a comprehensive international search during which she served as interim president from January 1, 2014 until her permanent appointment until her retirement on June 30, 2021.

A dynamic professor and talented studio furniture designer and maker, Somerson has helped to articulate, revitalize and lead RISD’s academic mission since 2011, when she was appointed interim provost. The well-respected faculty leader also served as interim associate provost for Academic Affairs from 2005–07, and in 2012 an international search led to her full appointment to provost.

An eloquent speaker, writer and thought leader, Somerson frequently presents at museums, conferences, corporations and schools around the world, has served on many panels and juries, and appeared in several videos and television segments. She is an honored subject interviewed for the Smithsonian’s Archives of American Art oral history project and has received citations for her work as a designer, artist and teacher, including two fellowships from the National Endowment for the Arts and the James Renwick Alliance Distinguished Crafts Educator Award.

Somerson graduated from the Industrial Design (ID) department at a time when furniture design was a program within ID. After joining the faculty in 1985, she ran the graduate furniture program in ID for 10 years before helping to conceive of and found RISD’s first freestanding Furniture Design department. In 1995 she assumed the top leadership role in the new department, overseeing both the BFA and MFA programs and helping to establish its solid reputation for educating innovators in the field.

In addition to her various academic roles at RISD, Somerson has maintained her own studio since 1979 where she designs and makes furniture.