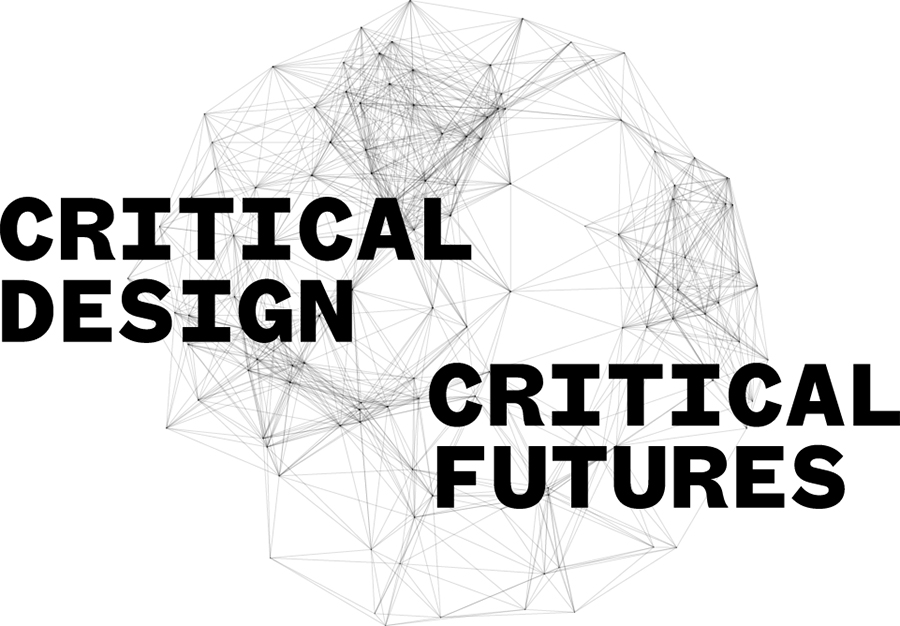 In the face of widening social inequality, democratic decline and a basic erosion of the ecological health of the planet, many sections of design and the social sciences appear poised to take a critical turn. Emerging debates around "speculative design", "re-directive practices", "discursive design", "adversarial design" and "transitional design" all indicate an deep impatience with the status quo, a desire to challenge social and environmental injustices and a growing sense that things need to change and change quickly. Many currents of the social sciences would appear to be keen to move from endless deconstruction to reconstruction.

Modernist design has always been centrally linked to the consumer economy and technocratic modes of thinking. At the same time design - as a deeply materialist, agential and often utopian social practice has often been at the forefront driving forward other visions for living differently. Critical Design/Critical Futures would like to begin a conversation about the potential for creative dialogue and critique between critical design and the critical social sciences. We would like to open up a discussion about how we can think and teach critical design. We would like to think about the designer as worker and workers as self-organizing creative designers. We would like to critically interrogate the aesthetics of obfuscation that surrounds mainstream design. Finally, Critical Design/Critical Futures would like to consider how critical design, design activism and design lead social innovation might productively open up new horizons for speculative futures.