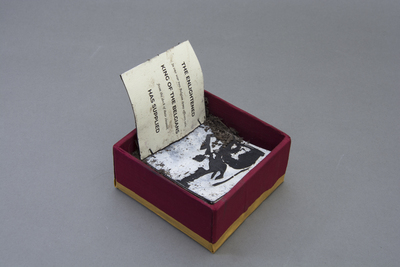 From 1885 to 1908, King Leopold II of Belgium claimed the area of the Congo as his own privatized country. In his twenty-three years of rule, Leopold II drained the land of its most significant natural resource, rubber. An estimated 10 million Congolese people died as a result of King Leopold’s brutal working conditions. However, the true extent of terror in the Congo will never be known.