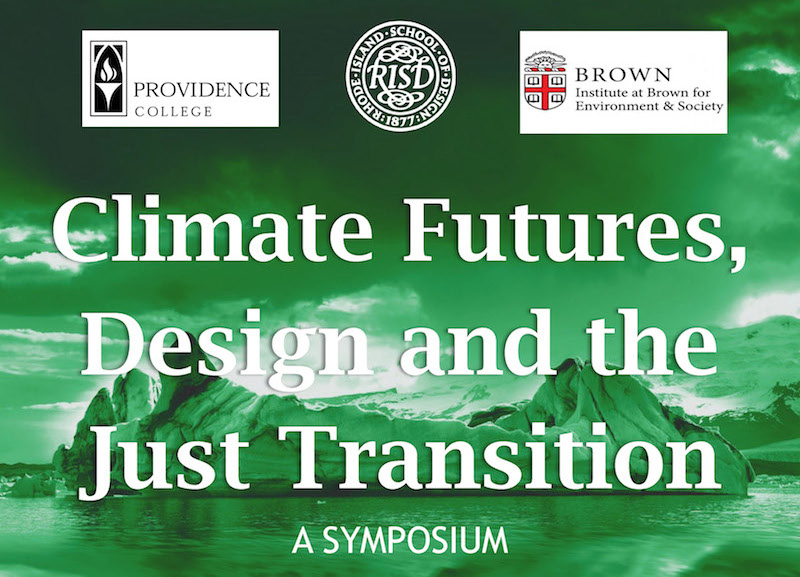 At a time when climate politics would seem to be stuck between a state of “melancholic paralysis” (Wark, 2015) and “passive nihilism” (Connolly, 2016), mobilizations occurring around just transitions stand as one of the few bright spots on the horizon. Discussions of just transitions are at different stages of development. They come with the usual bundle of issues, problems, controversies and setbacks. But they also come with potential and promise. In a bleak intellectual context, where the converging forces of climate destabilization and authoritarian populism would seem to be shrinking the ecopolitical imaginary to the propositions that we must either prepare for the worst or embrace a technocratic ecomodernist project to decarbonize the status quo, discussions circulating around just transitions are marked by a refreshing level of pragmatic concreteness and even a degree of hope.

Building on two previous meetings held at Brown and Northeastern by the Just Transitions Research Network in 2016 and 2017, this symposium will bring together a range of scholars and activists to map some of the different ways in which the search for just and rapid post carbon transitions now animates all manner of interventions--on the part of labor and climate justice activists, designers, architects, academics and artists--and is opening up intersectional spaces across movements fighting for racial and gender justice. We will explore the political, ideological, aesthetic, cultural and socio-technological barriers that stand in the way of just transitions in both the Global North and Global South. We will consider who is visible and who is rendered invisible in different kinds of transition discourses. This symposium will explore the potential material, political and ecological impacts of a renewables roll-out. Finally, we will debate the merits of just transitions premised on frameworks such as green growth, plenitude, degrowth, design futuring, decoloniality and beyond. Sponsored by: RISD Liberal Arts Graduate Program in Nature-Culture-Sustainability Studies, RISD Liberal Arts Graduate Program in Global Arts and Culture, Institute at Brown for Environment and Society, Providence College, The North East Just Transitions Research Network, Critical Design-Critical Futures