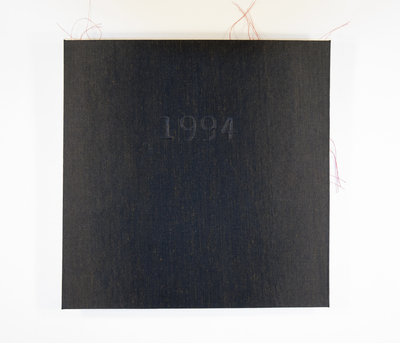 Since 1994, the women of Ciudad Juarez, Chihuahua, Mexico live in fear, especially women from the Anapora area. In January of 1994 the body of the first murdered young woman was found in the Desert of Ciudad Juarez. This marked the beginning of one of the most serious problems the city has faced. It is unsettling that so many innocent women have fallen victim of the horrible crimes. Over time investigations have concluded that many of the women have been victims of the organized crime and drug cartels. Most cases of reported women and of found bodies have not been solved yet and they probably will never be solved.