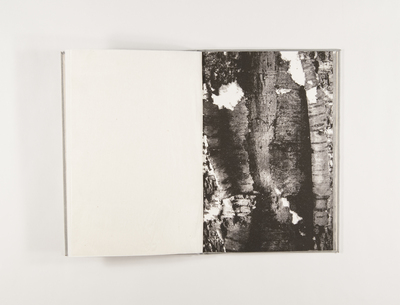 A study of the texture and language found in paper birch bark and a typology of these surfaces documented throughout winter in Northern Vermont. As an artist, I'm specifically interested in human/nature interaction and where these two forces overlap. The paper birch for me is symbol of that interaction for a couple of reasons. First, when forest is cleared or land is disturbed by humans, the birch is a pioneer species; it's one of the first to begin the transition of he land from the human hand back to nature. The bark itself mimics writing and human mark-making, speaking with a language and rhythm that is familiar to us; like looking at human handwriting, each surface is its own individual personality.